Opening Remarks and Keynote: Return of the Economist-COVID-19 Economic Update 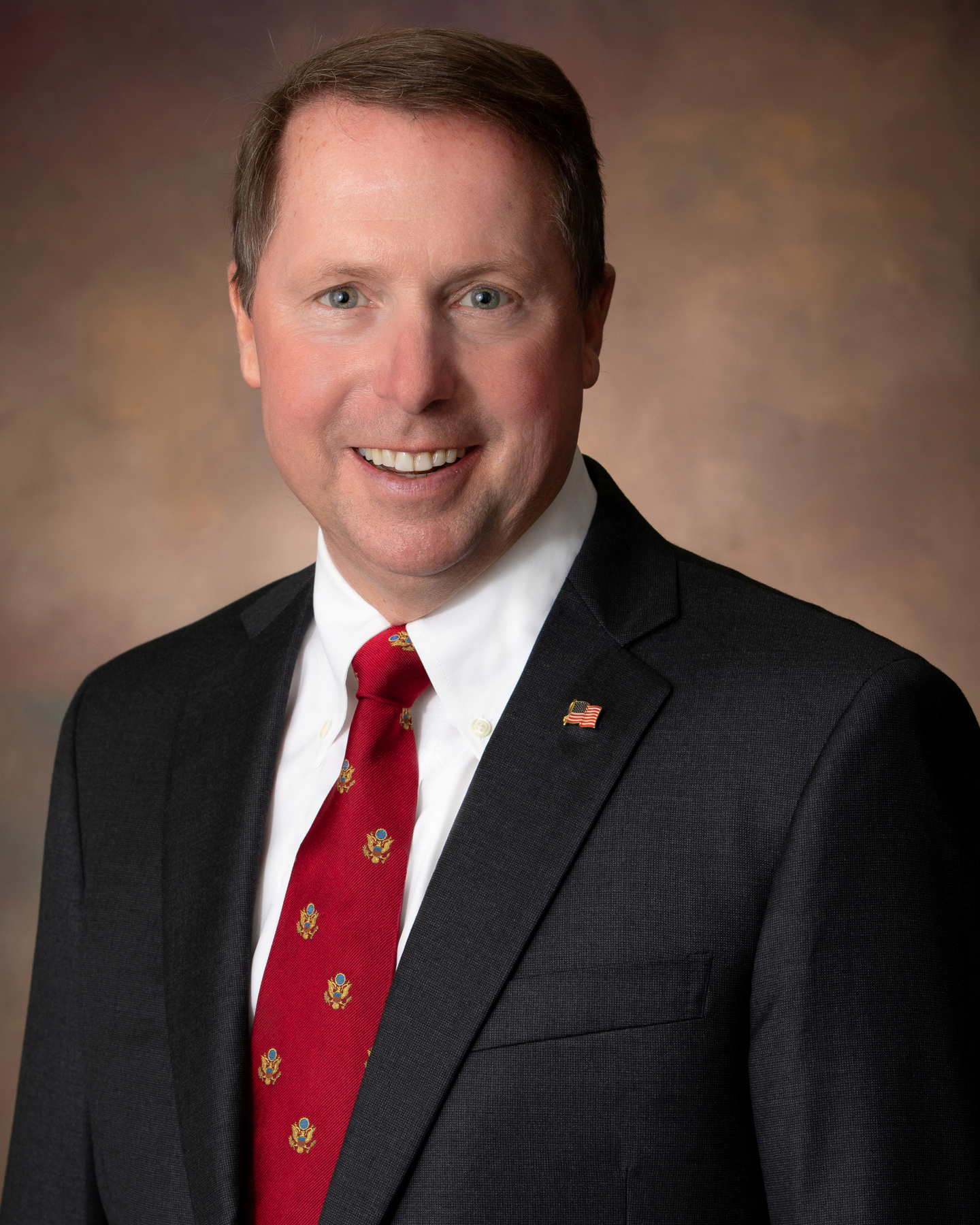 Jay Winford graduated from Tulane University with a Bachelor of Science in Civil Engineering, a Master of Science and a Masters of Business of Administration. In 1991, Jay earned a Doctor of Philosophy from Auburn University while associated with the National Center for Asphalt Technology.

Jay has been associated with research and construction delegations to Japan, China, Eastern Europe, the Soviet Union and the Middle East.

Jay, a Fellow in the American Society of Civil Engineers, is twice past president of the Louisiana Asphalt Pavement Association. He is also chairman emeritus of the Board of Directors at the National Center for Asphalt Technology at Auburn University. Currently he is the 2020 Chairman of the National Asphalt Pavement Association. He resides in Opelousas, Louisiana with his wife Laura. They have two children: James (28) and Katherine (25), both of whom reside in New York City.

Jay is past chairman of the Louisiana Chapter of the Young Presidents’ Organization. He is president of Prairie Contractors, a hot-mix asphalt producer and contractor with five operations in south central and south western Louisiana. He and partners also own and operate several large-scale rail facilities and real estate investments in south Louisiana. Jay is an alumni, twice, of the Harvard Business School. 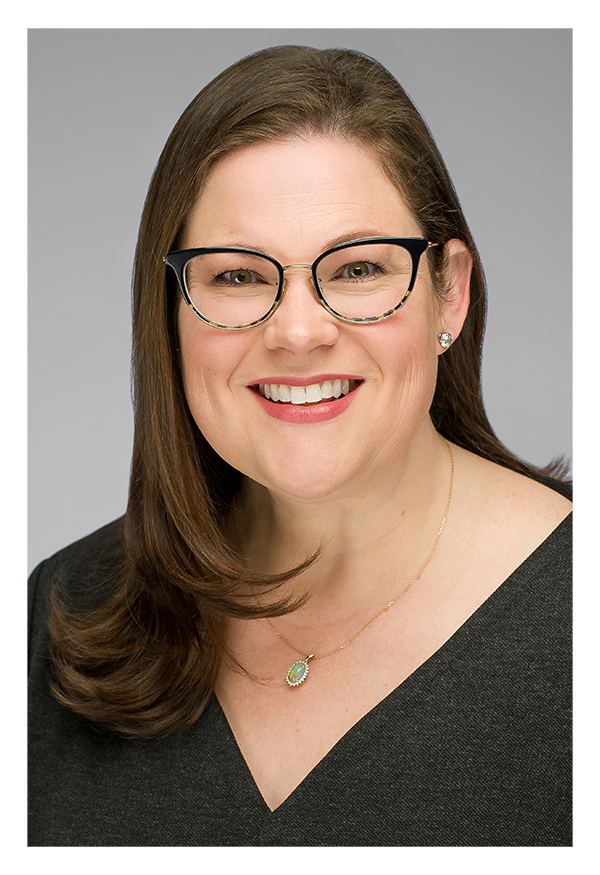 Audrey Copeland is the President & CEO of the National Asphalt Pavement Association, the trade association that exclusively represents the interest of asphalt mixture producers and paving companies at the national level. Located just outside Washington, D.C., Audrey leads a staff of 22 persons dedicated to supporting, advocating for, and advancing the asphalt industry. Previously, Audrey served as NAPA’s Vice President of Engineering, Research, and Technology. She began her career as a highway engineer and researcher at the Federal Highway Administration (FHWA).

Audrey is the current Past President of the Association of Asphalt Paving Technologists, the premier organization for asphalt technology research with about 800 members. Audrey is also a founding member of the Women of Asphalt Council, to encourage more women to consider a career in the asphalt industry.

Audrey earned a PhD in Civil Engineering from Vanderbilt University and Master and Bachelor of Science degrees in Civil & Environmental Engineering from Tennessee Technological University. She is a registered engineer in the Commonwealth of Virginia and the State of Maryland. 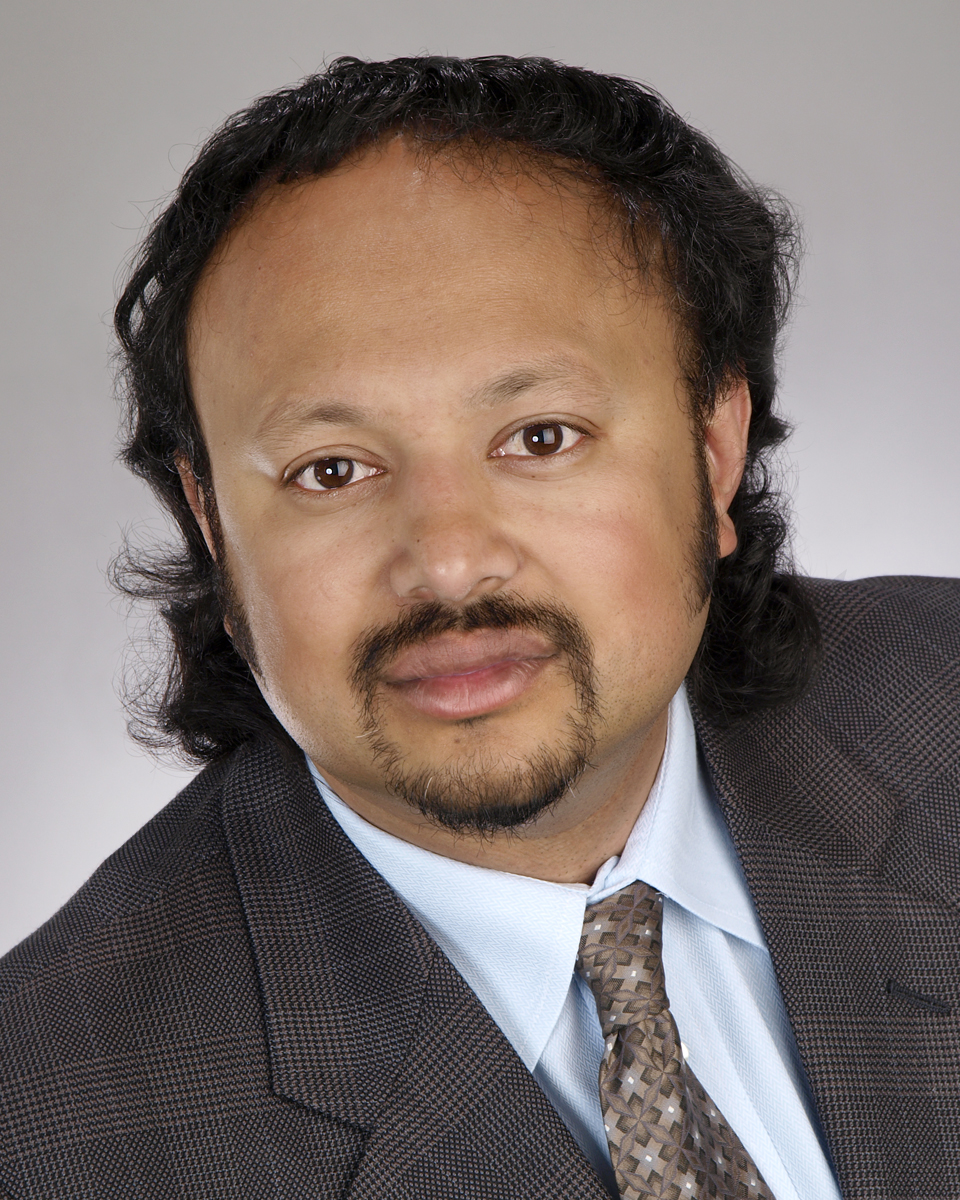 Anirban is Chairman & CEO of Sage Policy Group, Inc., an economic and policy consulting firm in Baltimore.  Anirban serves as the chief economist to Associated Builders and Contractors  and as chief economic adviser to the Construction Financial Management Association.  In 2007 and then again in 2016, Mr. Basu was selected by the Daily Record newspaper as one of Maryland’s 50 most influential people. The Baltimore Business Journal named him one of the region’s 20 most powerful business leaders in 2010.

Use Chrome, Firefox, Edge or Safari when using this site. Do not use Internet Explorer 11, this browser is old and will cause you issues when trying to log in or register.